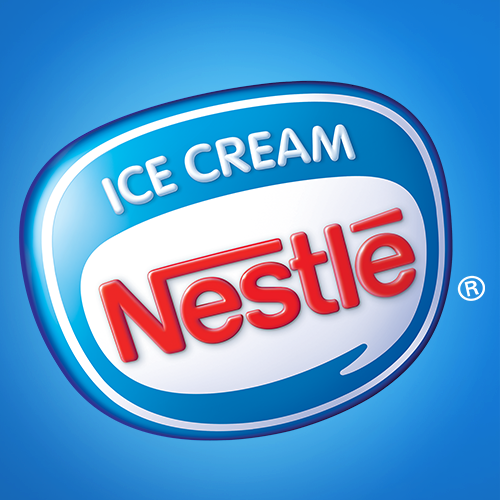 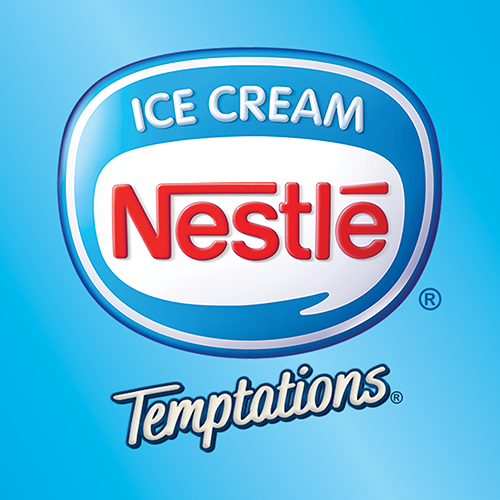 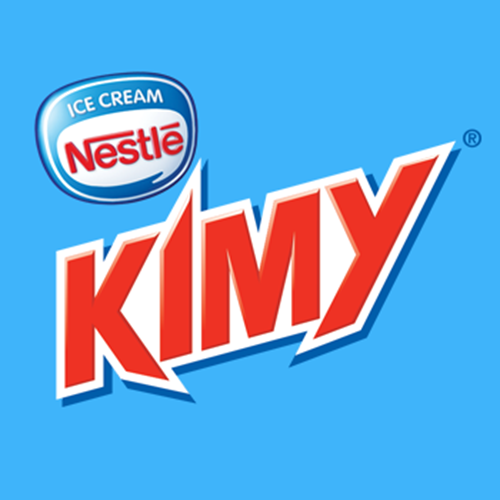 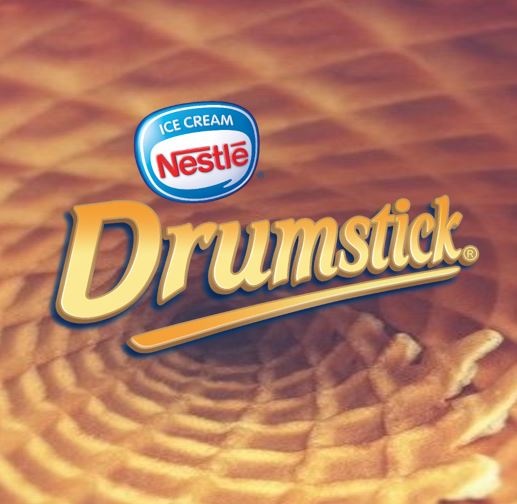 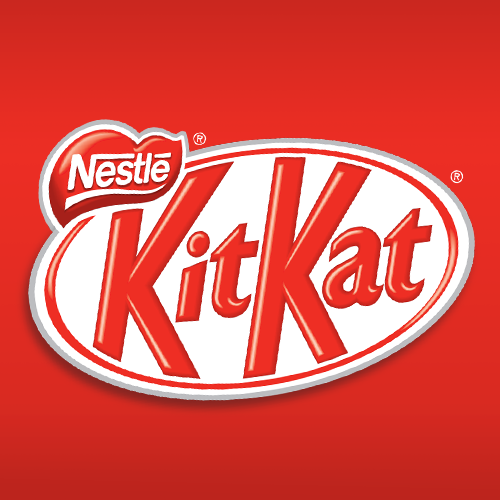 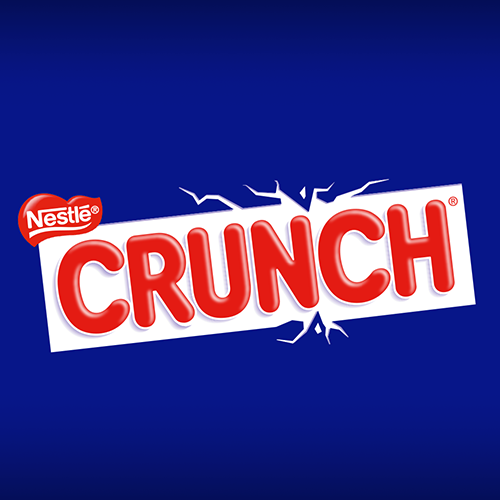 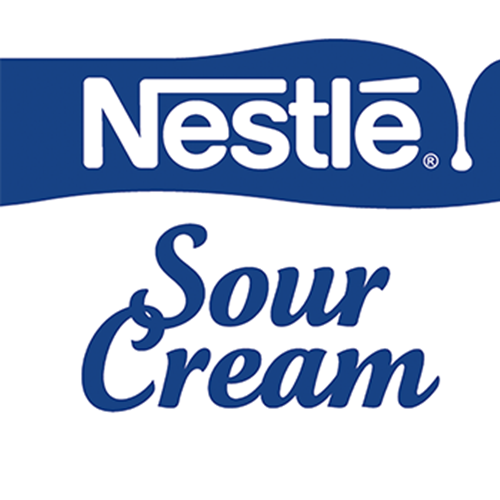 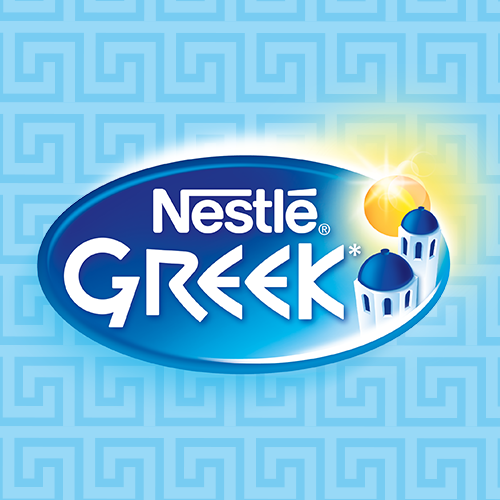 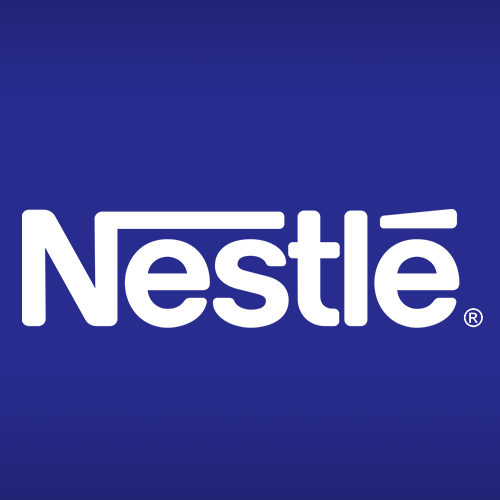 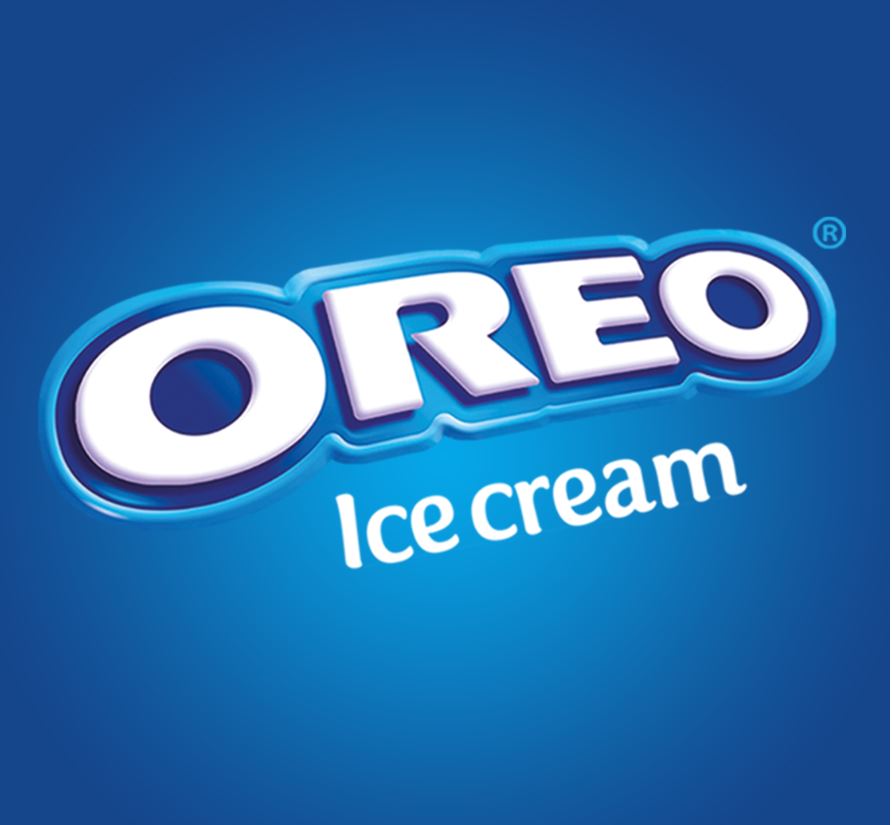 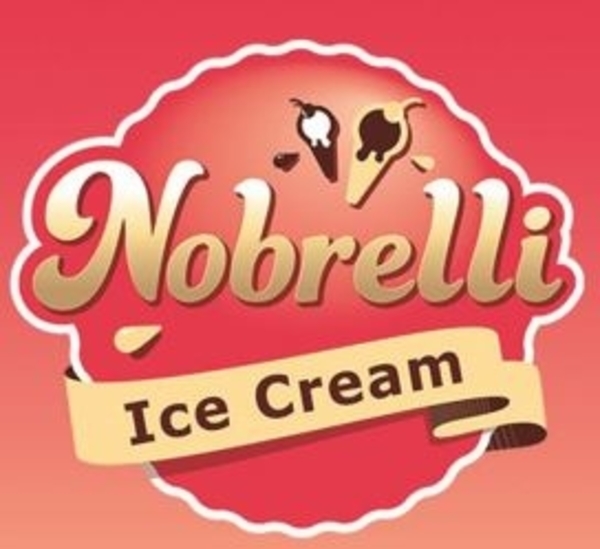 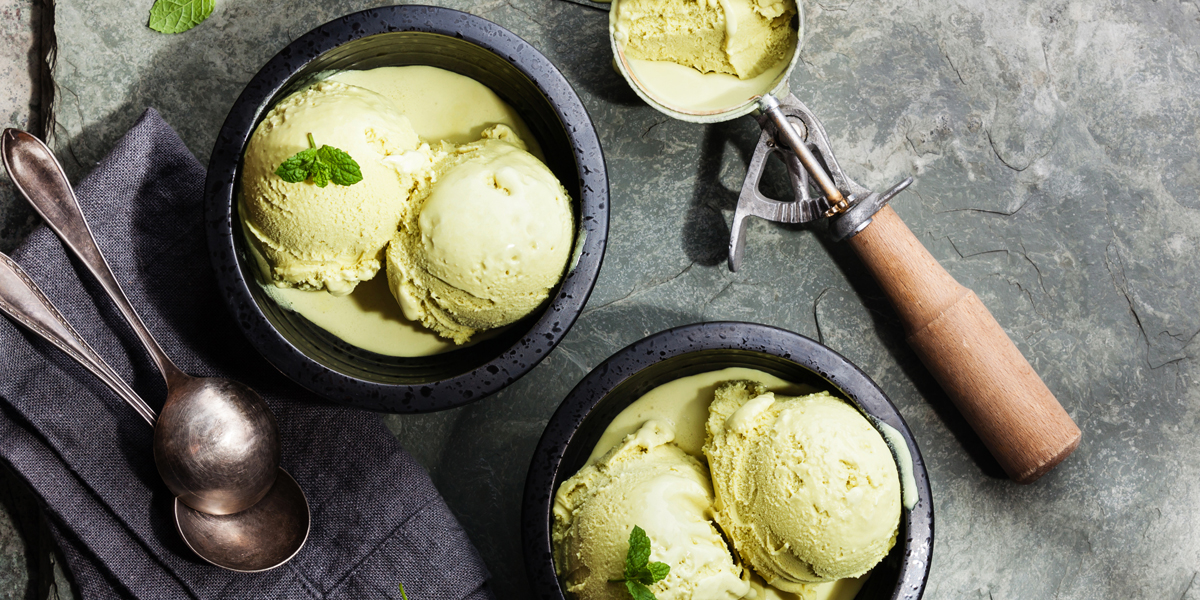 Positive first half of the year for Froneri

Froneri provides its mid-year update for the six months ended 30 June 2017. Positive first half of the year for Froneri.

Froneri is pleased to present its first half-year review, following the launch of the joint venture on 1 October 2016.

Performance for the six months to 30 June 2017 has been pleasing, with integration of the newly created business continuing to go well, and financial performance better than budget in respect of both sales and profitability.

Sales for the six months ended 30 June 2017 were moderately ahead of budget, with Froneri gaining market share in the majority of its key markets. This was driven by excellent performance in the European peak season and in our largest markets, such as the UK, Germany, France, Switzerland, Italy and Spain. We are also pleased to report the excellent progress of our A Brands, such as Mövenpick of Switzerland, the Mondelēz brands and Extrême.

Froneri has also benefitted from the diversity of its sales channels (where Froneri’s business is split between take-home and out-of-home market segments), complementary branded and private label product portfolios, as well as its enhanced geographic diversification.

Froneri now looks forward to the second half of the year, as the European peak seasons ends, and the group’s southern hemisphere businesses in Australia, South Africa, Brazil and Argentina enter their peak seasons in the third and fourth quarters. As we look ahead, we expect to continue to face similar risks to the first half of the year, particularly input costs (including inflation in raw materials costs) and potentially the adverse impact of exchange rates.

From an operational perspective, Froneri continues to progress well with the integration of the businesses that encompass the new joint venture. We are pleased to report that, for example, our “overlap” countries (where there are former R&R and Nestlé businesses in the same country) have made good progress on integration and bringing the teams together. The IT systems transfers, from
former Nestlé systems to new Froneri systems, have been on-schedule and implemented on-plan, in Argentina, Brazil, Poland and Adriatics, with others to follow in the second half of the year. The convergence of the new Froneri culture and way of working is proceeding well.

Today, Froneri operates in more than 20 countries across the world, employs around 15,000 people and we have our headquarters located in the UK. At the head of our business, the Froneri leadership team integrates unrivalled industry expertise and business acumen from across the Nestlé and R&R portfolios, with the Company’s board of directors being chaired by Luis Cantarell, (previously Nestlé Executive Vice President, Europe, Middle East and North Africa), while our CEO is Ibrahim Najafi (formerly CEO of R&R).

If you have any comments or questions about Froneri, our products or our brands, please contact us and we’ll be happy to help. 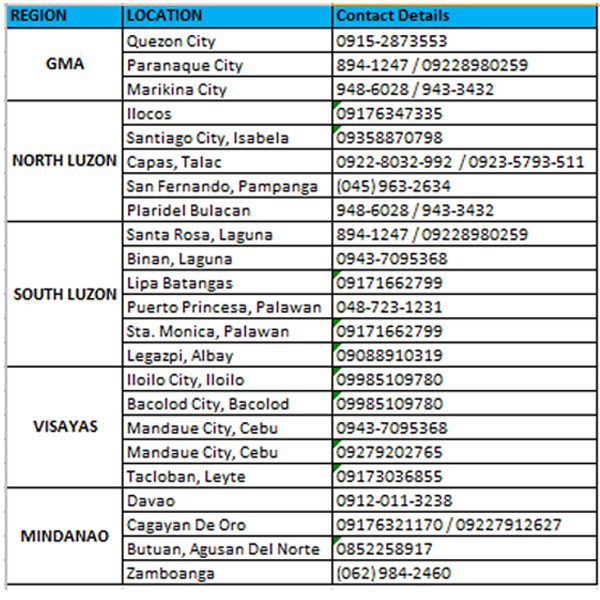 If you have any comments or questions about Froneri, our products or our brands,
please contact us and we’ll be happy to help.